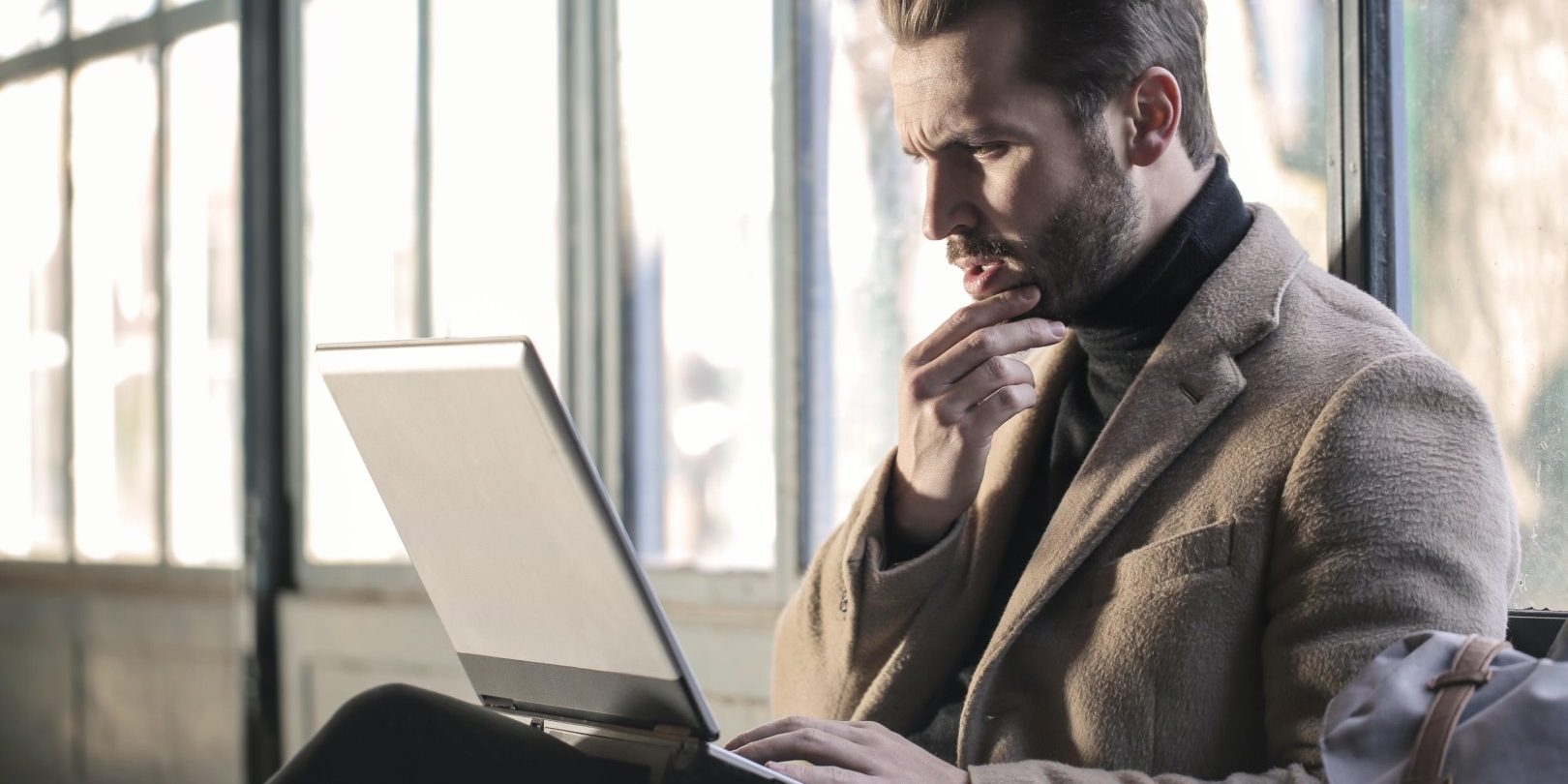 Presentation Geeks heard about Prezi’s new initiative called “Prezi Causes” and we LOVE IT.  Such a great way to give back

Our new email campaign, Prezi Causes, will highlight some of the biggest problems facing the world today, and how you can be part of the solution without ever leaving your desk.

We’ve launched Prezi Causes to put world-changing power in your hands. As part of our community of 50 million users, you’re in a position to spread awareness and have a huge impact on the issues that matter most.

Over the next few months, we’ll be sharing a series of great presentations and ideas with the potential for global change. These ideas have moved us and inspired us—we hope they will do the same for you.

OUR FIRST CAUSE: THE OCEAN CLEANUP PROJECT

It’s estimated that nearly 300,000 tons of plastic debris are floating in our oceans today, much of it in huge plastic “rafts” or “islands.” In addition to the obvious ugly litter that washes up on our beaches, there are other problems to consider, such as chemical off-gassing as the plastic degrades, and the entry of foreign chemicals into the food chain after ingestion by marine life.

But a teenager named Boyan Slat has developed an unbelievably simple and viable solution to remove the five major rotating plastic gyres identified by scientists. Learn more about Boyan’s answer to this critical issue in this inspiring prezi.

Prezi vs PowerPoint: Which One Is Better?
May 14, 2018
Recent Portfolios 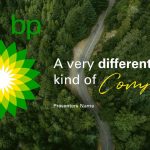 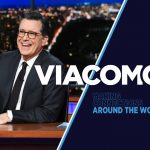 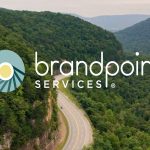 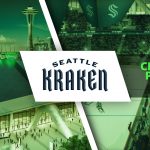 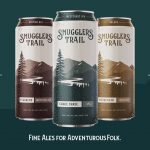 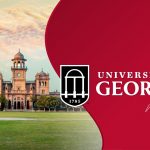 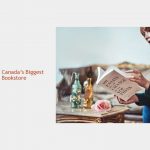